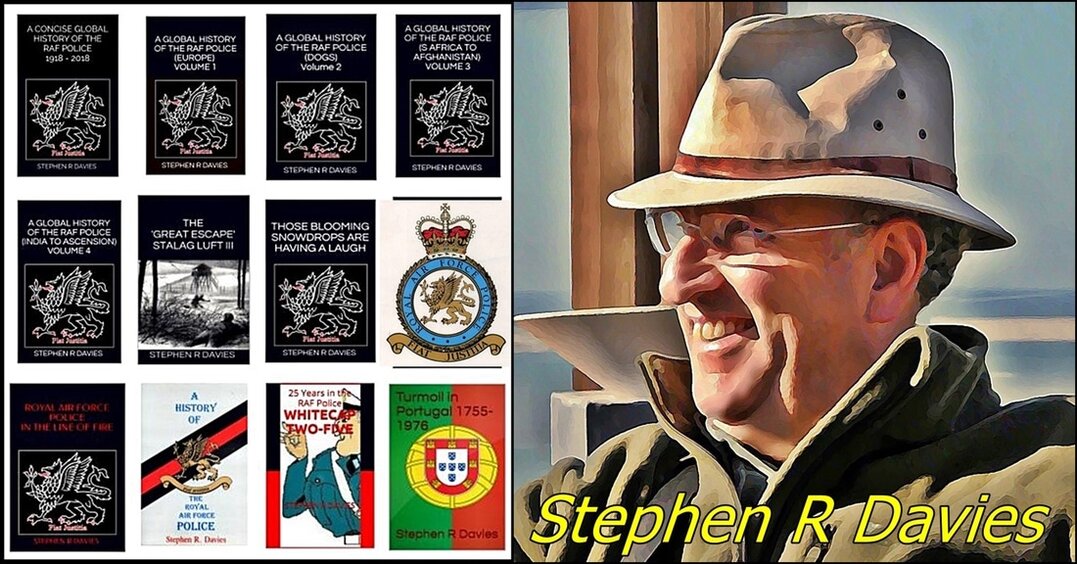 Steve says, "The project began after I managed to obtain a rather thin A4 glossy magazine which had been produced to commemorate the 75th anniversary of the RAF Police. The contents were mostly photographs with a very sparse story of the RAF Police up until that point. Being rather disappointed with the publication and lack of substance, I closed the magazine and was heard to utter those immortal words, "For Goodness sake, is that it..? I could have done a better job than that..!!" ... The rest as they say is history...! Seriously though, up until that point, although the RAF Police had a 'museum' containing lots of artefacts gathered from around the RAF Police world, there was no documented chronological global history of the branch, and although one should never 'sound one's own trumpet' I have to say that if I had not taken on this project, with a great deal of help from former and serving RAF Police, then the RAF Police would certainly not have had such an impressive written history as they celebrated their centenary on the 1 April 2018. Disappointingly, during the period of my research, only two out of ten serving Provost Marshals, actively supported my project and went out of their way to assist me. What is more surprising, is that both were not 'professional' policemen; Air Cdre J L Uprichard was a pilot and Air Cdre P J Drissell was a member of the RAF Regiment, and both deserve my sincere admiration and thanks."

"In the lead-up to 2018 many authors had been working hard to compile the history of the Royal Air Force during its first 100 years but most focused on its impressive flying exploits and the aircrew rather that the incredible support to flying operations given by the often forgotten personnel from a multitude of ground trades who have worked tirelessly to keep the aircraft flying for the past 100 years. My intention however, was to produce a book, comprising several volumes, which offers readers and historians alike a valuable insight into what the RAF Police have achieved during those first 100 years at home and abroad and I'm sure the book will make a valued addition to the records held by the RAF Historical Branch for future generations to refer to." 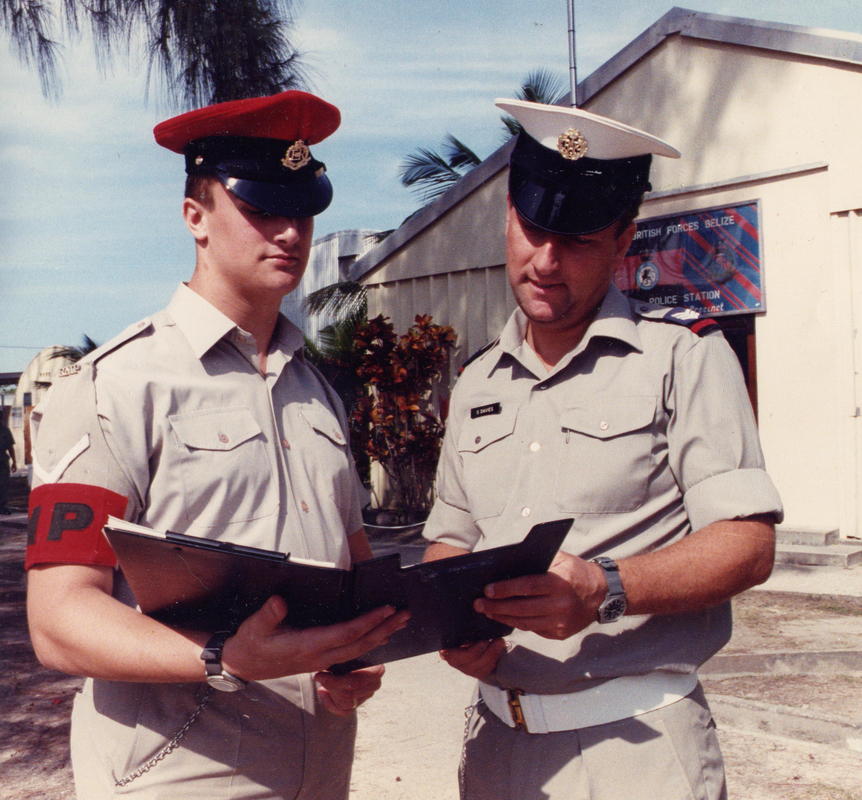